Otepää St Mary’s Lutheran Church is one of the 21 places in Southern Estonia worth discovering that are marked by a yellow National Geographic window; all those interested in culture and history should definitely pay a visit. Otepää St Mary’s Lutheran Church is historically connected to the national flag of Estonia. The blue, black and white flag of the Estonian Student Union, which later became the national flag and in 1991 the official flag of the state of Estonia, was consecrated in the rectory of the church on 4 June, 1884. The church has a neo-gothic altarpiece “Christ on the Cross” which dates from 1880, and a Kessler organ from 1853. In summer, the doors of the church are open to everyone. 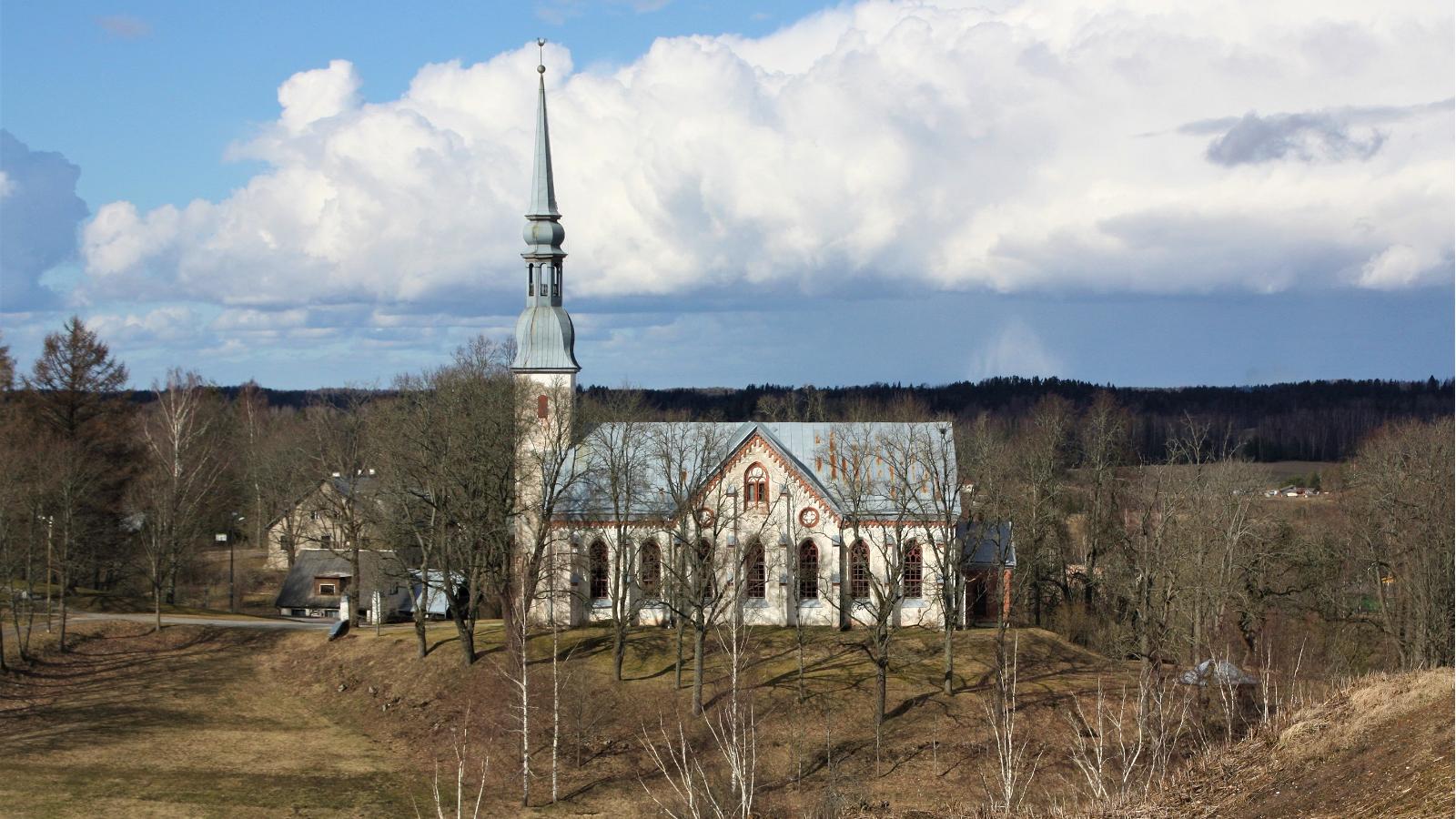