Barclay de Tolly mausoleum is one of the 21 places in Southern Estonia worth discovering which are marked by a yellow National Geographic window; if you love culture and nature, a visit is highly recommended. Field Marshal de Tolly, whose final resting place is in Estonia, is one of the most famous people related to Estonia and probably the greatest Russian military leader. The Russian commander who came from a Baltic aristocratic family with Scottish roots played an important part in the Napoleonic wars between 1812 and 1814. Barclay de Tolly’s name has been related to Jõgeveste since 1791 when he married Helene Auguste Eleanore von Smitten and became the owner of the Jõgeveste manor. 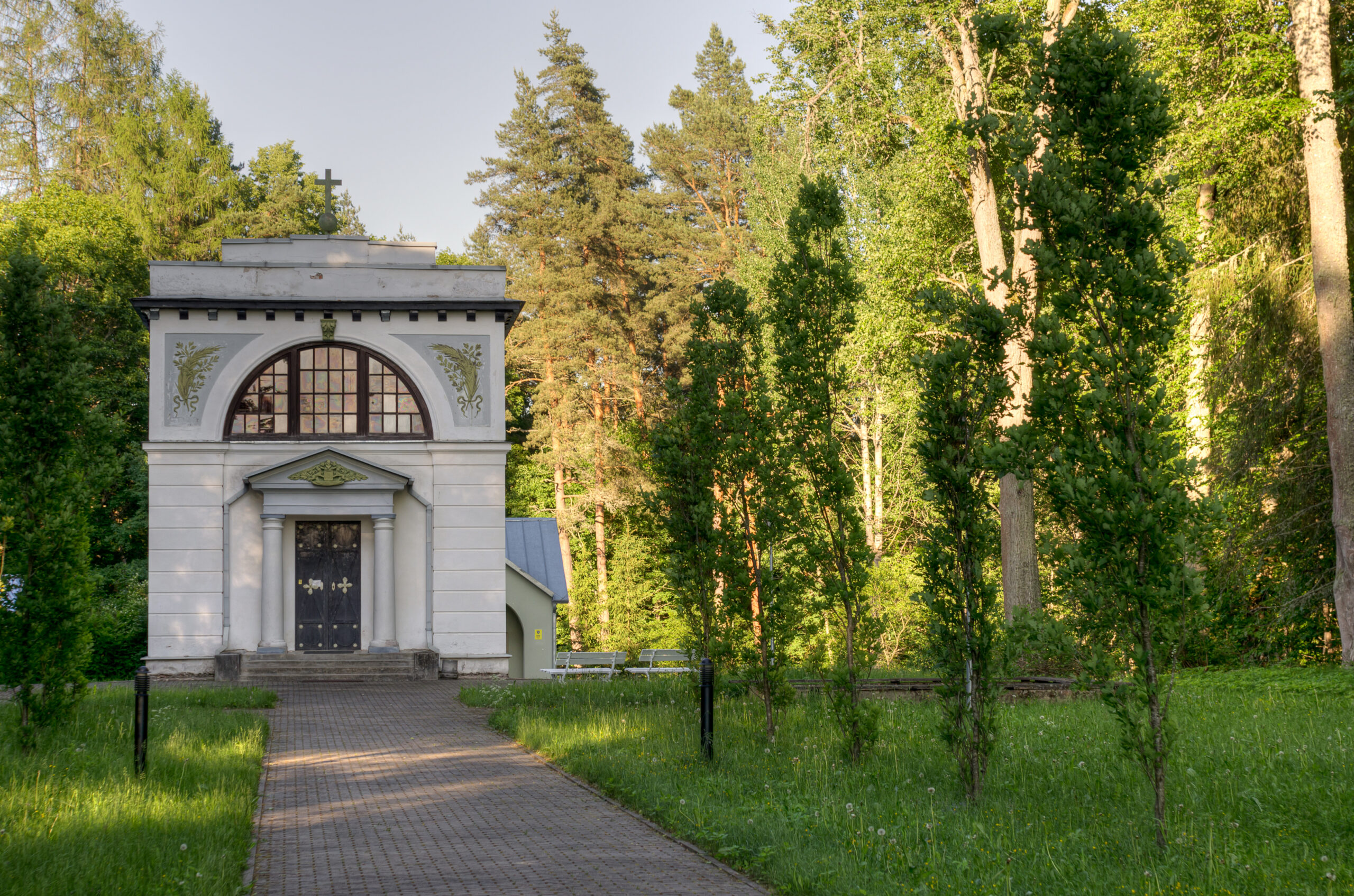